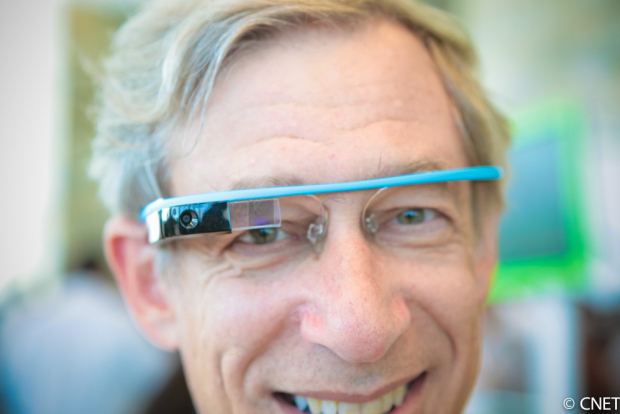 Project Glass is a research and development program by Google to develop an augmented reality head-mounted display (HMD). The intended purpose of Project Glass products would be the hands free displaying of information currently available to most smartphone users, and allowing for interaction with the Internet via natural language voice commands, in a manner which has been compared to the iPhone feature Siri. The operating system software used in the glasses will be Google’s Android.

Project Glass is part of the Google X Lab at the company, which has worked on other futuristic technologies, such as a self-driving car. The project was announced on Google+ by Babak Parviz, an electrical engineer who has also worked on putting displays into contact lenses; Steve Lee, a project manager and “geolocation specialist”; and Sebastian Thrun, who developed Udacity as well as worked on the self-driving car project. 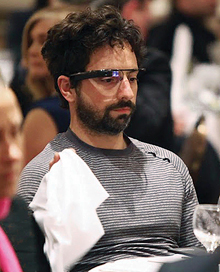 “It is a big and very fundamental platform for Google. We ended the Explorer program and the press conflated this into us canceling the whole project, which isn’t true. Google is about taking risks and there’s nothing about adjusting Glass that suggests we’re ending it”

Google Glass is officially back with a clearer vision

Google Glass is back, this time with Artificial Intelligence

On Tuesday, Israeli software company Plataine demonstrated a new app for the face-mounted gadget that understands spoken language and offers spoken responses. Plataine’s app is aimed at manufacturing workers. Think of an Amazon Alexa for the factory floor.

The app points to a future where Glass is enhanced with artificial intelligence, making it more functional and easy to use. Plataine, whose clients include GE, Boeing, and Airbus, is also working to add image-recognition capabilities to its app.

Alphabet X, Google’s “moonshot” branch, has unveiled a reboot of the original eyeglass-like wearable called Glass Enterprise Edition. As the name suggests, it’s not aimed at the public at all. Despite its many foibles, Glass turned out to be very useful for workers, so the new version targets businesses to help workers do their jobs better.

In early 2015, Google shuttered the Google Glass site, thanking users for “exploring with us,” while promising that “the journey doesn’t end here.” However, while the original $1,500 Glass Explorer’s Edition was no longer available to the public, Alphabet continued to supply it to US companies like GE, Boeing, DHL and AGCO.