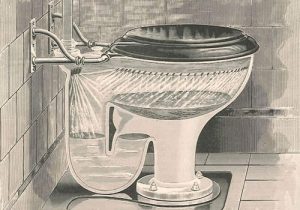 That’s right, all the plumbers out there who have found this site now have a page dedicated to their industry.

Highlights from this timeline:

1738 – The first valve-type flush toilet invented by J.F. Brondel. In that same year, John Harington gifted Queen Elizabeth I with the first flushable toilet. She was too scared to use it because it made terrible rushing water sounds.In America,

The first copper pipes were made by the Egyptians. 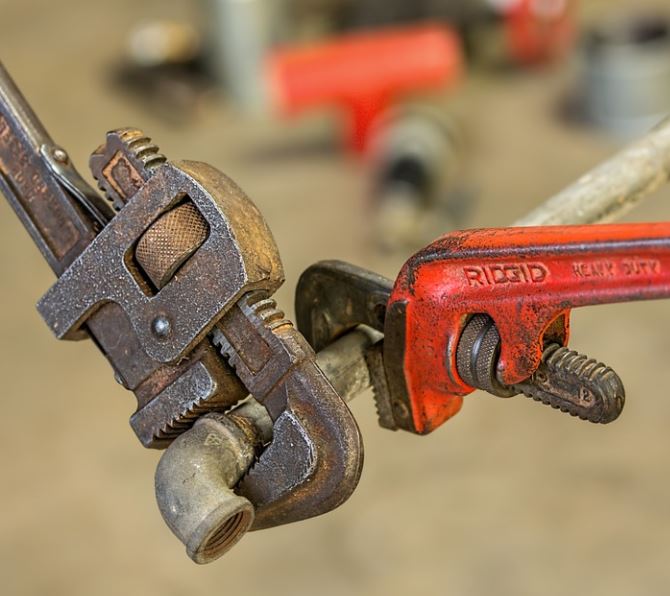 1830 – The first public water main was installed under New York streets.  Multiple fires meant there was a need for an adequate water supply for fire fighting.

1883 – John Kohler (yes, that Kohler) created the first cast iron bathtub.  It was made from an iron horse trough.

This timeline, History Of Plumbing has been curated by Jeff Tucker of X1plumbing.us  Head on over to the Timeline to read the whole thing.